Days of John Peel, The 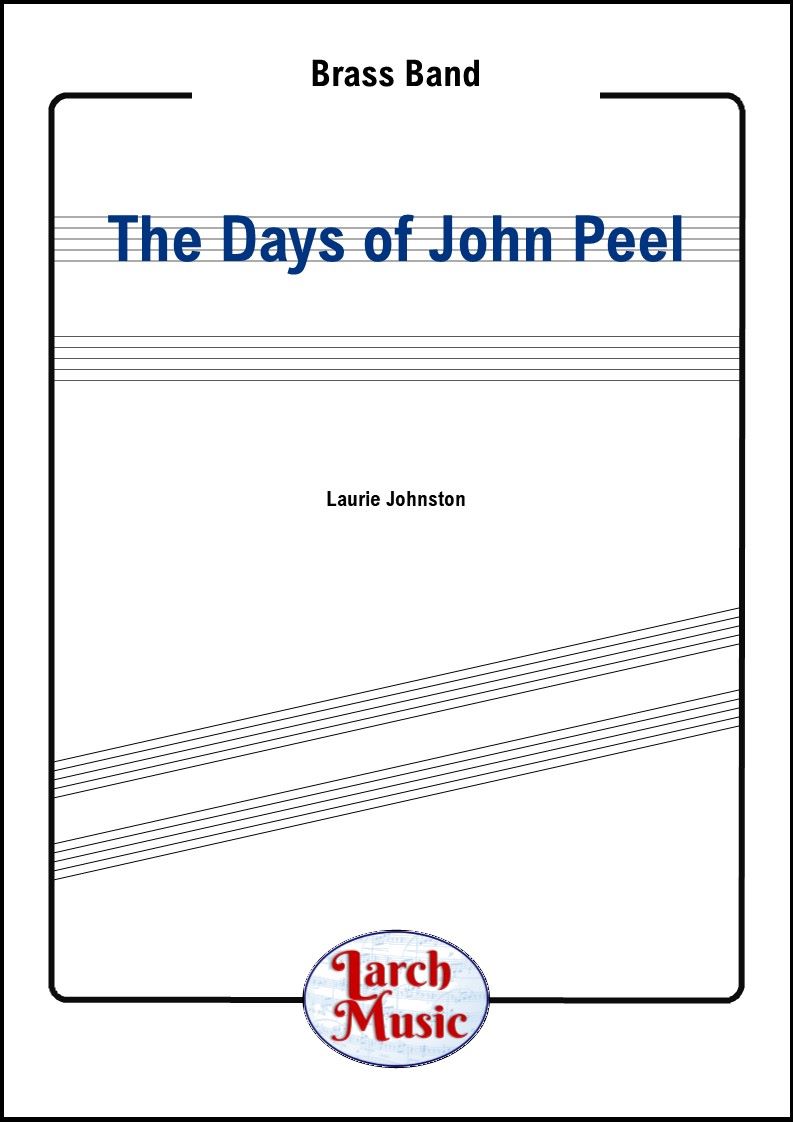 "ken" meaning 'to be aware of' or 'to know' in some dialects of the North of England and Scotland.

Peel was born at Park End, near Caldbeck, Cumberland; his family moved a short time after to the Greenrigg farm.

He was baptised on 24 September 1777, but most sources suggest he was born the previous year.

Peel married in 1797 to Mary White. Some of the White family's property at Ruthwaite (near Ireby) passed into his hands, which secured Peel a comfortable income.

However, he was, as many of his friends admitted, prone to dissipation and he devoted himself primarily to hunting.

Peel was a farmer by profession and kept a pack of fox hounds. Peel hunted pine martens and hares in addition to foxes.

By the end of his life he had accrued large debts, which his friends helped him pay off.

'Dunny' would often be abandoned for hours during the hunt when the going became too rough to ride over,

standing patiently waiting for his master to return.

Peel became a moderately well-known figure, owing to the song written about him.

Some of the local gentry, after his death, were glad to take on his sons as servants,

and the story of Peel romanticized hunting activities for many.

He died in 1854 and is buried in the churchyard of St Kentigern's Church, Caldbeck.

In 1977 his grave was vandalised by anti-hunting activists.

It is believed that 3 Inns were named after his hounds,

Hark to Towler at Heywood,

Hark to Bounty at Slaidburn,

and the Hark to Bellman Clitheroe.

Residents now passed of the area have always understood that John Peel hunted the in the Clitheroe district,

later arriving by train to Chatburn station, with hounds and horses,

and from there to the Bellman Inn (less than 1/2 mile) for a tot of whisky before going hunting.

The railway opened in 1850, and the Bellman Inn was granted its first licence in 1826

but was known as the 'ancient hostelry of the Hark to Bellman' in 1832.