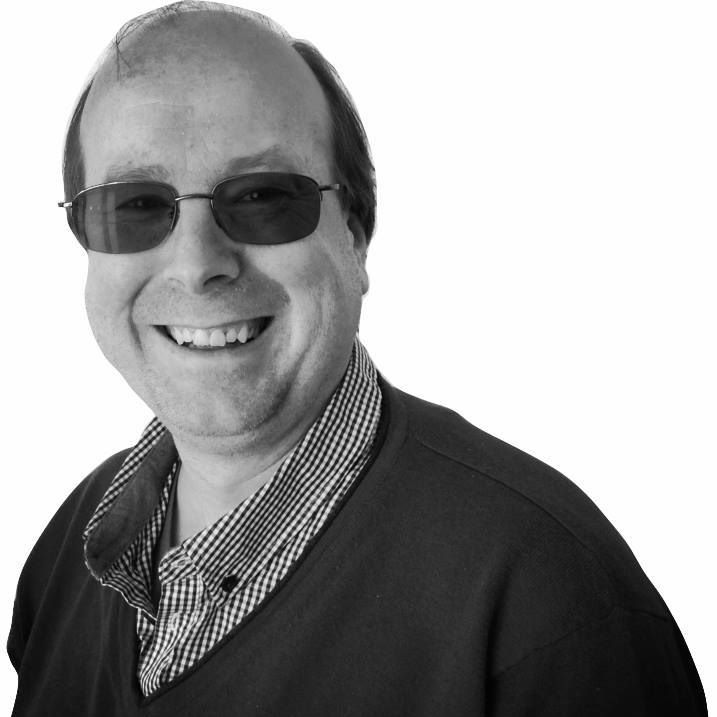 He has been arranging music for bands for over twenty five years.

His music has been heard on radio and TV. He has arranged music for many bands including Yorkshire Building Society Brass Band (Under the direction of Derek Broadbent of Floral Dance Fame!) and the East of England Orchestra.

His compositions and arrangements are played in many parts of the world including New Zealand and Australia. As a player he has performed in many parts of the UK especially the midlands where there were not many brass bands that at some time David had not played with in concerts in the UK and also abroad in Europe, USA and Canada.

He has also played on BBC Radio 2 & 4 and also many local radio stations like BBC Radio Derby and BBC Radio WM. David has appeared on TV in the following TV programmes - BBC Daytime Live, Channel 4’s Big Breakfast and on numerous occasions for the BBC Sports programmes for the international cricket matches.

A memorable occasion for David was playing for the England football team as they arrived at Luton airport after the world cup in 1990, (The year Gazza cried!).

He has recorded CD’s at BBC Pebble Mill which were used for Radio 2’s “Listen To The Band” programme with Charlie Chester.

He has appeared with numerous stars including Roy Castle, Kenny Baker, Patrick Moore, Kirsten O’Brien, UB40 and Barney the Dinosaur!

Amateur dramatics played a large part of David’s conducting career in Birmingham where he has been the Musical Director for Carousel, Finians Rainbow and Guys and Dolls, he has also played keyboards for numerous shows and also for the Cleethorpes Pantomimes.

He has also worked as a peripatetic teacher for the City of York for over eight years teaching mainly woodwind and also as their IT technician for many schools within York.

He now runs his own company, Larch Music Ltd., where he is involved in the buying and selling of musical instruments and accessories alongside publishing many owrks for varying ensembles, groups and bands.

He is also a Director of Brass Band Radio Ltd. and presents "The Band Played On" on the internet radio station. www.brassbandradio.co.uk 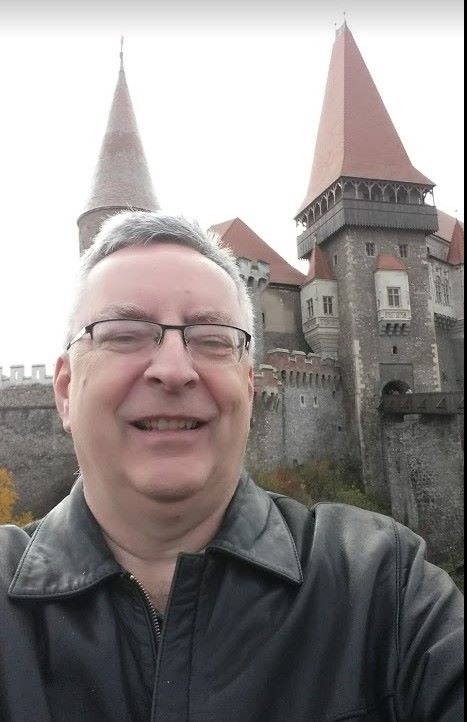 Since then he has written over 30 compositions and arrangements for brass band, 9 for choral groups (SATB and TTBB), and arranged a few for piano as well.

His music has been played all by Brass Bands over the world.  Australia, New Zealand, Canada, United States, Argentina, Suriname, Zimbabwe, England, Italy, France, Germany, and Romania.  Some of his pieces have been played in National Banding contests as “own choice”.

In 2017 John travelled to Romania as a guest conductor for a brass band playing one of his marches.  He has played in brass bands in Canada from age 7, over 23 years on trombone followed by 21 years on percussion.  You’ll see that in his percussion arranging.

John is married with 4 very successful children, 2 of which are pursuing a career in music.