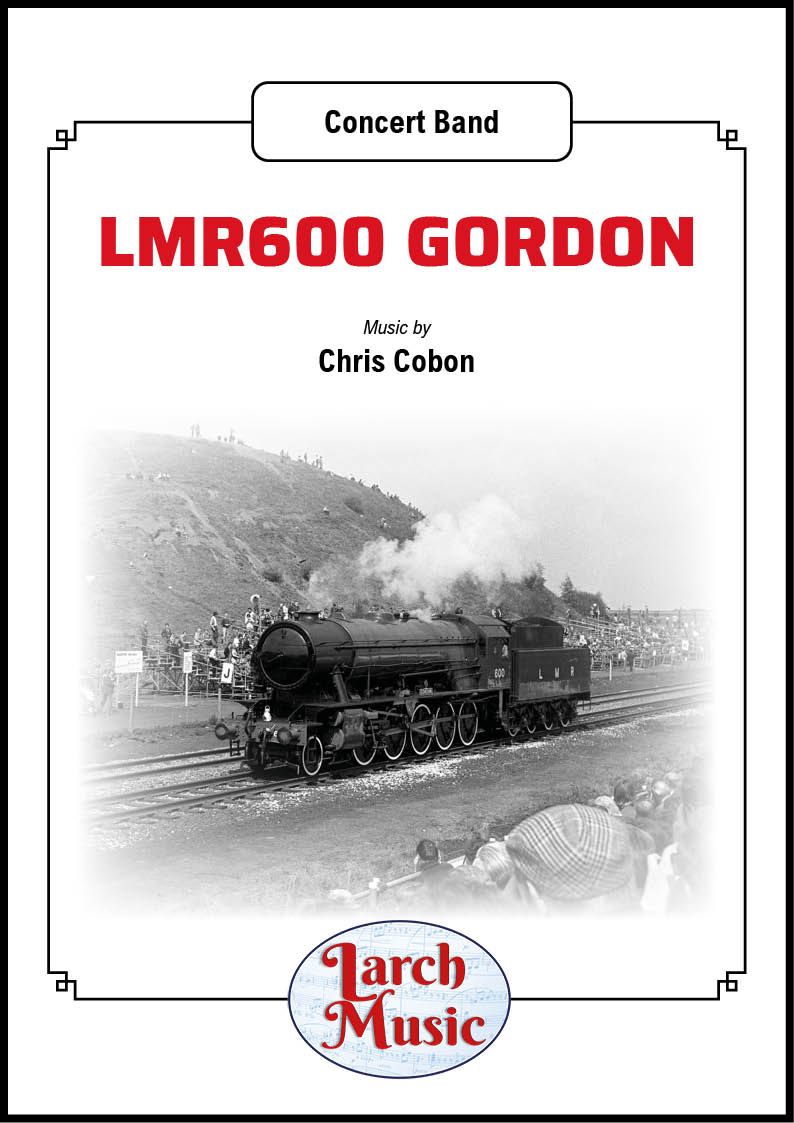 Gordon served on the Longmore Military Railway which terminated in the

Hampshire village of Liss, the village where I grew up.

the preserved railway which starts in the town; The Severn Valley Railway.

No longer in service, Gordon is on display in the engine house at Highley.

and with the time signature changes, crossing over points

One to add to your concerts this year and sure to be a crowd pleaser.