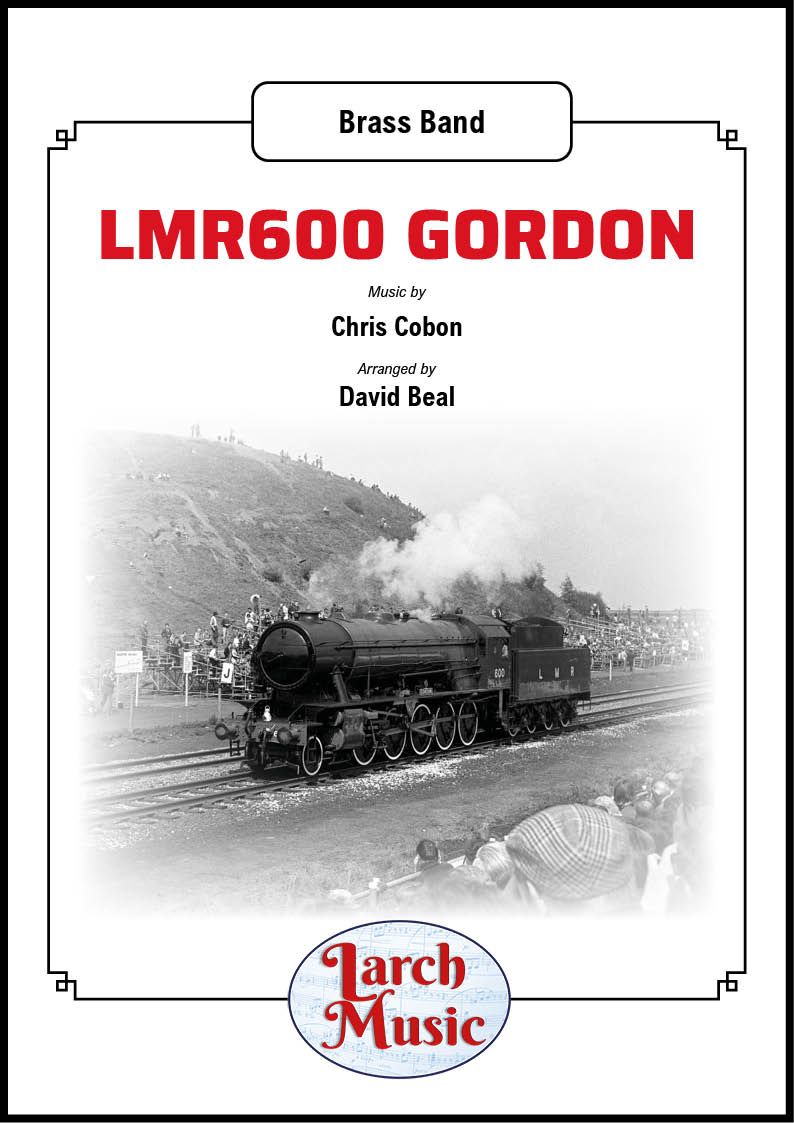 Gordon served on the Longmore Military Railway which terminated in the

Hampshire village of Liss, the village where I grew up.

the preserved railway which starts in the town; The Severn Valley Railway.

No longer in service, Gordon is on display in the engine house at Highley.

and with the time signature changes, crossing over points