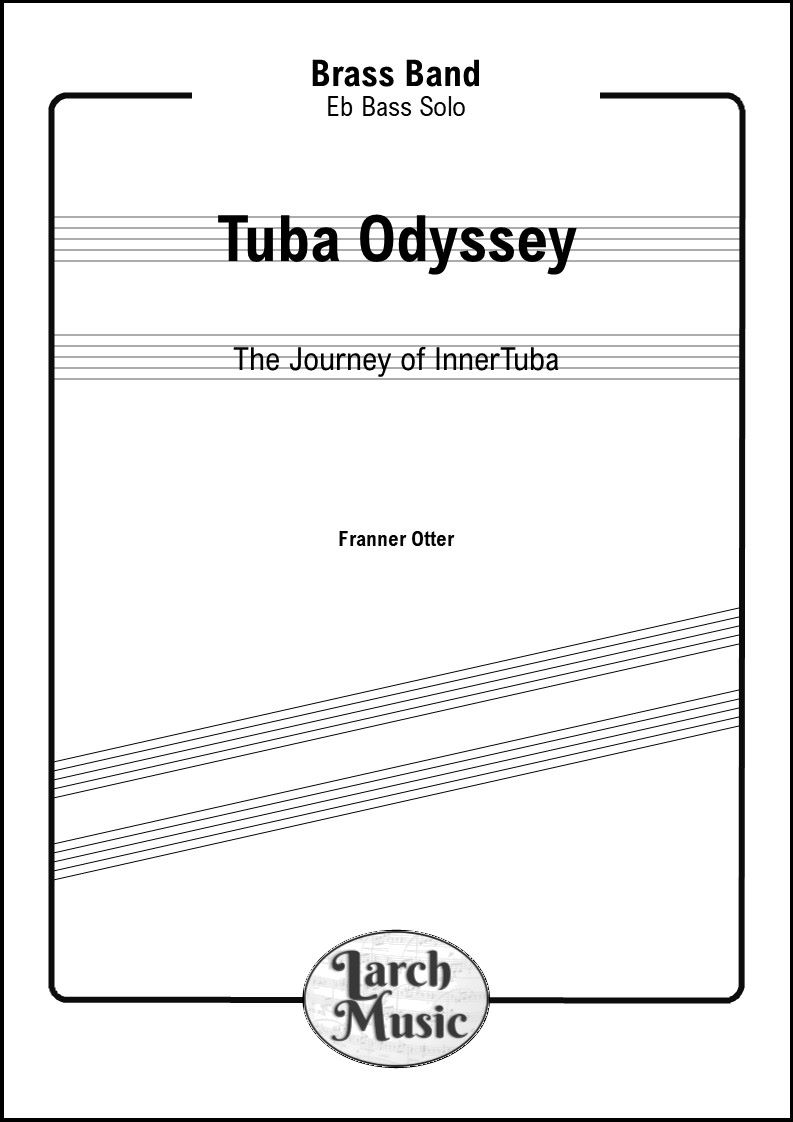 This is an Electronic Download in .pdf form and will need Adobe Reader or similar pdf reading software to open the file