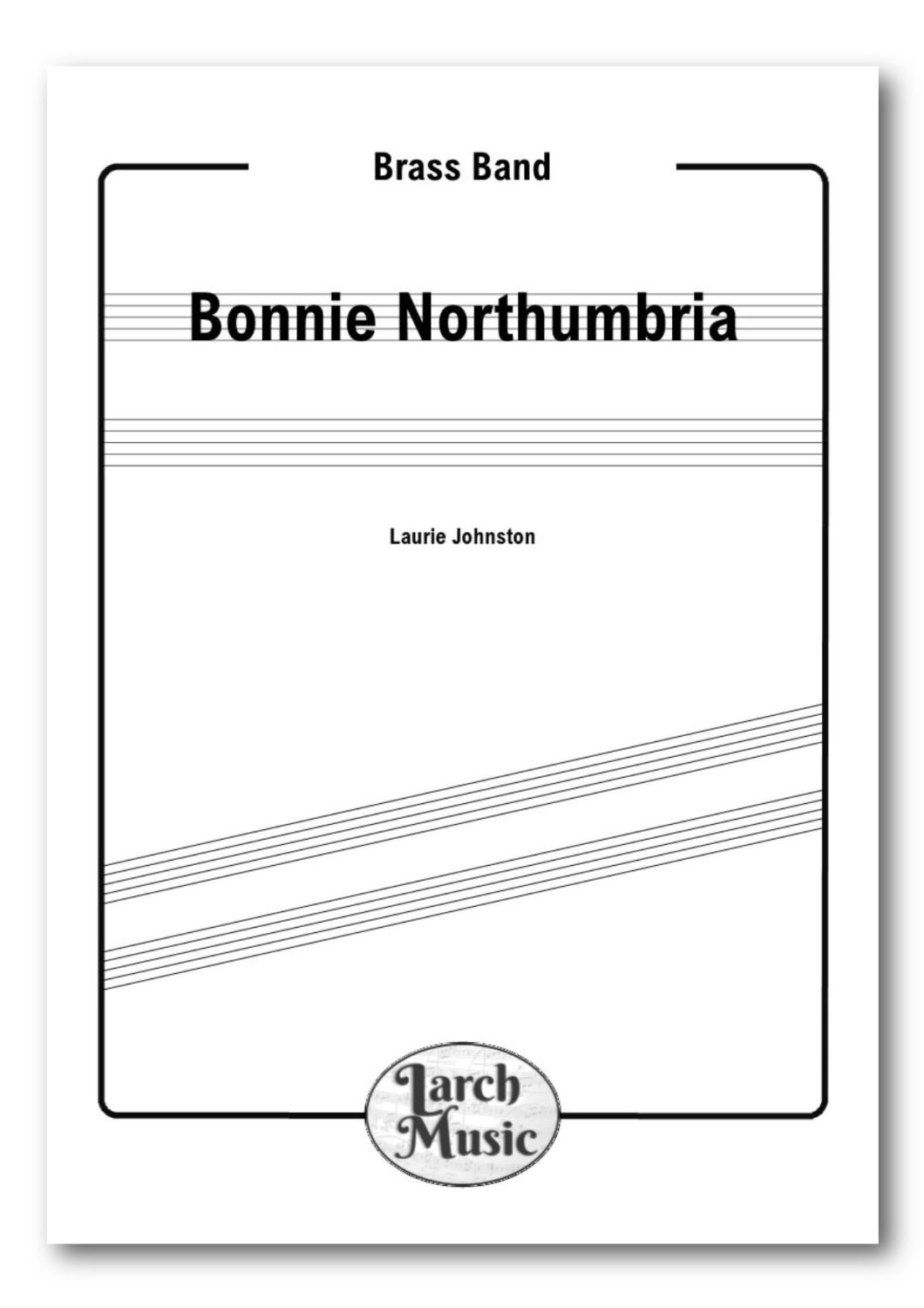 Northumberland, or Northumbria as it is also known, is the most northern county in England and has         magnificent and stunning landscapes just waiting to be explored. Filled with mystical castles, atmospheric ruins and historical sites and edged by spectacular coastal scenery, there is something wonderful to see at every turn. The Devils Causeway passes through Northumbria and reaches Berwick upon Tweed at the coast.     Walkers and cyclists can also take the Coast and Castles Cycle Route or the North Sea Trail which journey through some of the most beautiful scenery along the way.

The Blaydon Races is a Geordie folk song written in the 19th century by Geordie Ridley, in a style deriving from music hall. It is regarded by many as the unofficial anthem of Tyneside and is frequently sung by       supporters of Newcastle United Football Club and Newcastle Falcons rugby club. Blaydon is a small town in Gateshead, situated about 4 miles (6.4 km) from Newcastle upon Tyne, in North East England. The race used to take place on the Stella Haugh 1 mile (1.6 km) west of Blaydon. Stella South Power Station (demolished in 1995) was built on the site of the track in the early 1950s, after the races had stopped taking place in 1916.

Water of Tyne (sometimes rendered as The Waters of Tyne) is a folk song (Roud number 1364) from the     north-east of England. The song is sung by a girl or woman lamenting the fact that her paramour is on the opposite bank of the River Tyne. Sleeve notes to Michael Hunt's recording of Tyneside songs states that "the ferry is believed to be that at Haughton Castle on the North Tyne". Alternatively the "rough river" in the last line may indicate a point further downstream, possibly Tynemouth.

The song was collected by John Bell in 1810 and published two years later in Rhymes of Northern Bards.

The Keel Row is a traditional Tyneside folk song evoking the life and work of the keelmen of Newcastle upon Tyne. A closely related song was first published in a Scottish collection of the 1770s, but may be considerably older, and it is unclear whether the tune is Scottish or English in origin.

The opening lines of the song set it in Sandgate, that part of the quayside overlooking the River Tyne to the east of the city centre where the keelmen lived and which is still overlooked by the Keelmen's Hospital.

Versions of the song appear in both England and Scotland, with Scottish versions referring to the Canongate rather than Sandgate. The earliest printing was in the 1770s in Edinburgh in A Collection of Favourite Scots Tunes, edited by Charles Maclean, though the tune was also found in several late eighteenth-century English manuscript collections. As the term "keel" was used both sides of the border, it has not been determined which version was the original, although Frank Kidson surmised that like many other songs collected by     Maclean it may originally have been a Jacobite air from the time of the 1745 rebellion. Some versions of the song make reference to a "blue bonnet [...] with a snowy rose upon it", a clear attempt to evoke Jacobite    symbolism, whether dating from 1745 or not.

Kidson, however, also noted that he had found the tune of The Keel Row associated with an early dance called "The Yorkshire Lad" as early as 1748.

By the 19th century the tune was well associated with the River Tyne; a few years before the 1850s the     keelmen had met yearly to celebrate the founding of the Keelmen's Hospital, perambulating the town to the accompaniment of bands playing The Keel Row.

Dance To Thy Daddy is a traditional English folk song, originating in North East England. An early source for the lyrics, Joseph Robson's "Songs of the bards of the Tyne", published 1849, can be found on the Farne    archive. In Farne's notes to the song, it is stated that these lyrics were written by William Watson around 1826.