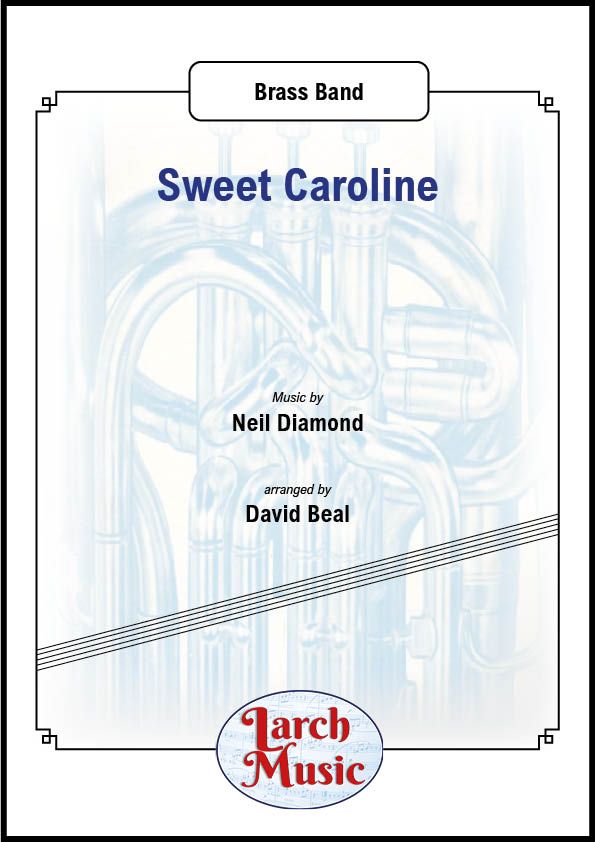 Out of stock.
0 in your basket
View Basket Checkout

The classic No. 8 UK Single from Neil Diamond
A great concert piece that will have your audiences singing the roof off!
A must for your summer season

"Sweet Caroline" is a song written and performed by American recording artist Neil Diamond and released in June 1969 as a single with the title "Sweet Caroline (Good Times Never Seemed So Good)".

It was arranged by Charles Calello, and recorded at American Sound Studio in Memphis, Tennessee.

The song reached No. 4 on the Billboard Hot 100 chart the week ending August 16, 1969, and was certified gold by the RIAA on August 18, 1969, for sales of one million singles. "Sweet Caroline" was also the first of fifty-eight entries on the US Easy Listening chart, peaking at #3.

In the autumn of 1969, Diamond performed "Sweet Caroline" on several television shows. It later reached No. 8 on the UK singles chart in 1971.