It Must Be Love - Brass Band 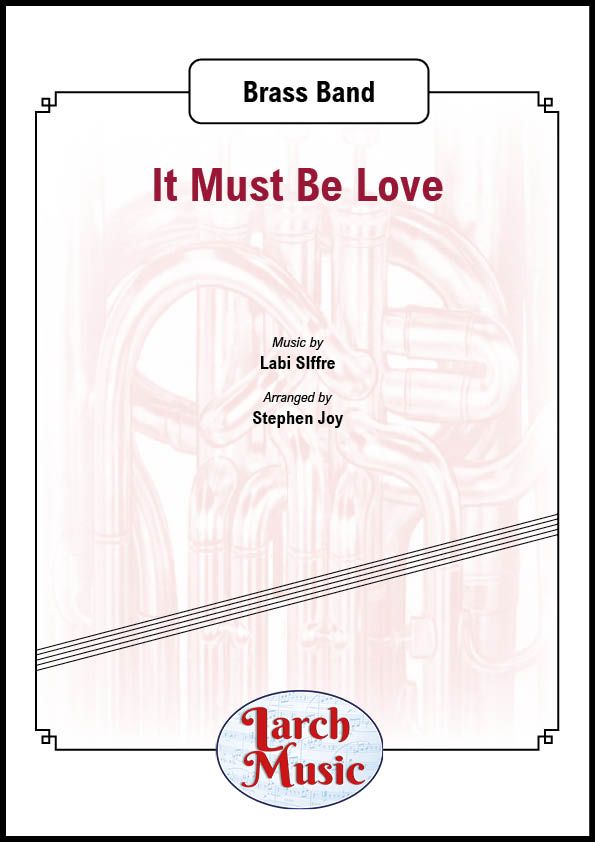 This arrangement is based on the ever popular Madness version

"It Must Be Love" is a song written and originally recorded in 1971 by Labi Siffre.

It was also recorded by ska/pop band Madness in 1981.

The song was featured in the 1989 movie The Tall Guy, starring Jeff Goldblum, Rowan Atkinson, and Emma Thompson.

Suggs, lead vocalist of Madness, also appeared in the movie while singing this song.

The single was reissued to tie in with the film but was not a hit on that occasion.

In this great arrangement by Stephen Joy the Ska for brass band really stands out and makes a great concert piece for your next concert.

Playable by most bands